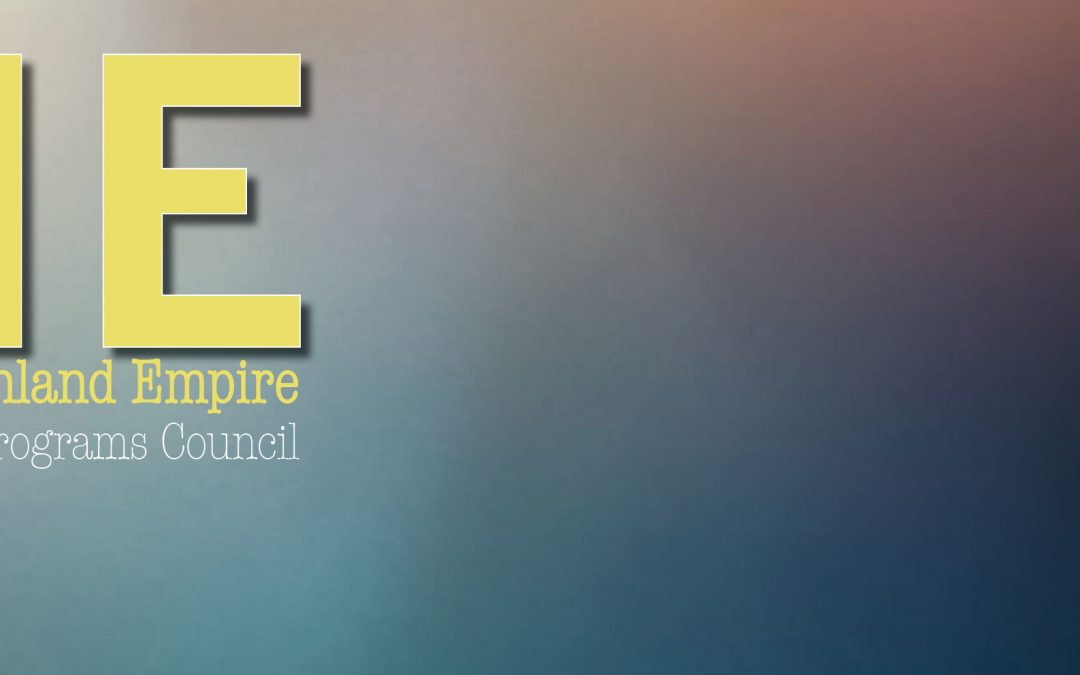 TIME TO GET SMART ABOUT A WEIGHTY PROBLEM

It was hard to get on the front page with important news during the last two weeks of June.  The Confederate flag controversy, the hunt across several states for two prison escapees and the U.S. Supreme Court decisions on same-sex marriage, fair housing and Obamacare dominated all things media.  I’m sure you missed it, but UCLA released an important study during that time as well. It seems that we Americans are just getting fatter and fatter.  According to the study, during the first decade of the 21st century, the number of adult Californians who are obese –not just overweight– but obese, grew from one-in-five to one-in-four. This circumstance is even worse nationally, with 28 percent of U.S. adult residents now being obese.

As a reminder, adults with a body mass index (BMI) of 25 or greater are considered overweight; those with a BMI of 30 or more are considered obese.  And obesity is the cause of many serious chronic diseases and fatal conditions; e.g., heart attacks, strokes, cancer, diabetes and more.

The impact of obesity on population health is bad enough, but the cost to consumers and our nation’s economy is even worse.  At the current rate of inflation, the percentage of our gross domestic product (GDP) spent on health care is expected to rise from about 17.4 today to 25 by 2025.  This unhealthy expansion to our beltlines will guarantee the achievement of this unhealthy expansion to our GDP.

To be sure, we went from one-in-five to one-in-four adults achieving obesity status during the first decade of this century.  How about 1-in-3 by the end of this decade?  How would that work?

Here is my proposal for addressing this weighty problem.  All health plans or employers should give a body monitor (e.g., Fitbit, Withings, Nike, etc.) to each insured adult with a BMI over 25; that is, a monitor with a cloud connection to record all daily physical activity.  Those who fail to meet certain activity or BMI reduction targets should be required to pay a larger share of their health insurance premium costs.  This is the agreementI have with my health plan, and it does motivate me to watch what I eat and move more. I’m cranky as hell, but I am dropping unhealthy fat!  What will you do to lose your excess pounds?

IT’S THE LITTLE THINGS THAT WILL KILL YOU

When asked recently what worries him the most, Microsoft founder and billionaire philanthropist Bill Gates without hesitation qualified super-resistant, killer microorganisms as the number one threat to humankind and his chief worry.  Without question, a number of viral, bacterial, fungal and parasitical organisms exist today that could wipe out the populations of entire regions and become a pandemic threat to human life around the globe.  Gates worries because the control systems we have in place are inadequate, and the organizations entrusted with protecting us against the world’s deadly microbes are underfunded and clumsy about doing their work.  (Even the World Health Organization agreed that it moved too slowly to tackle and arrest the latest EBOLA outbreak in West Africa.)

That is a problem for world leaders to address, but our nation’s leaders need to engage more actively in our own homegrown and losing battle against superbugs.  Specifically,  we must rapidly overhaul our national policies regarding the overuse of antibiotics.

According to the Centers for Disease Control, more than two million U.S. residents fall ill to antibiotic-resistant bacteria, and nearly 23,000 of these victims die each year.  Add the explosion of multi-resistant diseases like tuberculosis in other parts of the world and the likelihood of their migration to the U.S. and this crisis looms large.

The overuse and misuse of antibiotics are what causes the organisms they combat to develop resistance, and that’s happening at a hastened pace.  In fact, over half of all doses consumed by Americans are inappropriate or unnecessary as prescribed.   Overprescribing is a problem, to be sure, but direct-to-human sales of antibiotics makes up only about 20 percent of total sales in the U.S.  Eighty percent is sold for consumption by livestock bred for human consumption.  Gives a whole new meaning to the stale phrase, “You are what you eat,” doesn’t it?

The first serious legislative attempt to regulate the use of antibiotics in livestock was sponsored by Representative Louise Slaughter (D-NY) in 2007 with the introduction of the Preservation of Antibiotics for Medical Treatment Act (PAMTA).  If it had been enacted, it would have phased out the non-therapeutic use of antibiotics in animal feed or water and prohibited the use of antibiotics in animals that are not sick or for disease prevention.  The bill was killed by legislators who ignored the science and scientists and instead sided with the meat industry whose members want to continue to fatten their herds and flocks by pumping them with antibiotics mainly as a prophylactic against disease.  Attempts to gain passage of the bill were defeated again in 2009, 2011 and 2013, each time due to the efforts of the meat lobby.

In the meantime, more costly antibiotic-free meat options are beginning to show up on supermarket shelves, and at least one poultry producer, Tyson Foods, has pledged to eliminate the use of antibiotics in its flocks by the Fall of 2017.   That’s all well and good, but time is running out.  Congress should pass a PAMTA law now.  And while they’re at it, let’s supercharge all efforts to develop new antibiotics.

In the meantime, either reduce or eliminate your personal consumption of meat products.  This issue notwithstanding, it’s probably something you ought to do to improve your health status anyway.  Also, holler (JLottSr@me.com) if you would like to know where the best vegan restaurants can be found in Southern California.   I belong to a network of vegan restaurant reviewers who can recommend a restaurant or two near you.