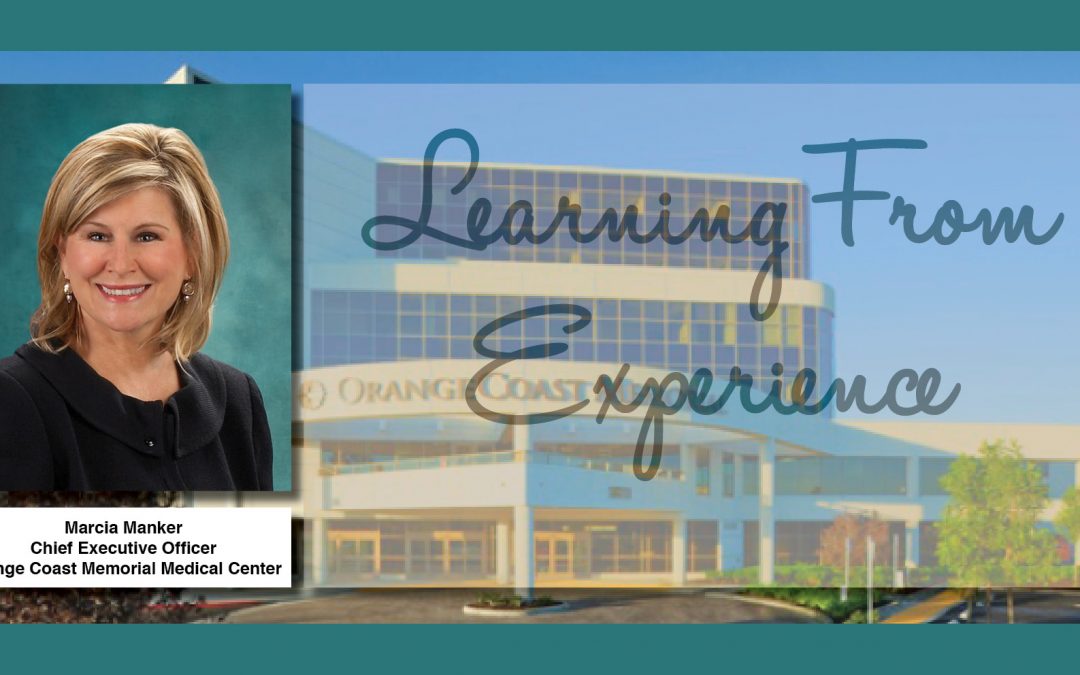 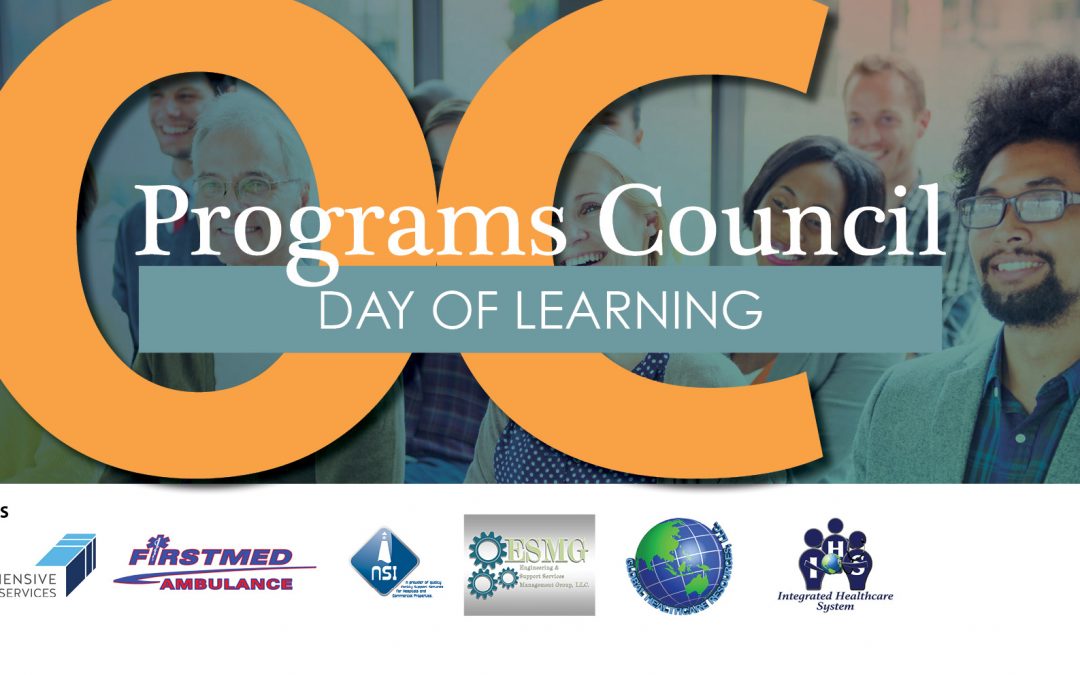 My daughter fell ill recently with a persistent fever and a chronic headache that our home treatment efforts were not curing.  So, my wife did what any responsible parent with employer-sponsored PPO insurance would do; she called our daughter’s pediatrician to see if she could get her seen later that afternoon.   She was told that my daughter’s doctor was not seeing patients that day and that all the other pediatricians in his very large group practice were booked solid.  Asked what we should do with our daughter, without hesitation the office clerk said, “Take her to the ER.”

“Wow!” I said to my wife when she reported this exchange.  I continued with, “This is ridiculous! Expensive! Wasteful!” …and a few other choice (and unprintable) expletives.  My daughter just got locked out of her so-called “medical home.”  Upset, yes I am.  Moreover, I cannot believe that this is how the ACA-inspired population health management initiative was intended to work, but I could be wrong?  I often am.

It’s not that I am naïve about our health care industry practices.   Mind you, I have been involved in health care policy development, advocacy, program planning and teaching for over 40 years.  Further, I always tell my students that a key reason we don’t have the most efficient health care delivery system possible is because half the system shuts down on weekends and at 7:00 p.m. on weekdays.  It is during these times when we insured consumers are set free to access, misuse, over-use and abuse the most expensive resources our system have to offer.

Our experience with my daughter is neither unique nor isolated.  According to a poll released by the American College of Emergency Physicians (ACEP) earlier this month, three-quarters of the emergency room physicians from across our nation report that ER visits have surged since Obamacare took affect –the very opposite of what most analysts expected would happen.  By contrast, fewer than half the doctors polled reported any increases during the year (2010) that the ACA was enacted but not yet implemented.

So, what have we done?  We gave health care coverage to about 10 million uninsured Americans and put them in our inefficient, overburdened and overpromised delivery system.

Extending Medicaid coverage accounts for most of the newly-minted insured Americans, but it would seem that most of them are having a hard time finding a doctor who will treat them, much less a medical home to manage their overall health status.  Over half the ER doctors polled by the ACEP report seeing a sharp spike in Medicaid patients using hospital emergency rooms for their primary care and chronic care needs.

Sure, increasing the paltry Medicaid payments to something closer to what the feds pay doctors to treat Medicare patients would help with this problem, but our government must also support initiatives to abate the severe shortage in primary care doctors their own analysts say looms large.  Specifically, our physician shortage is expected to exceed 20,000 doctors by 2020, a little more than four years now.  To mitigate this shortage, freshman classes starting next year in our nation’s 122 medical schools would have to either double in number or double in size, which is not likely to happen.

Greater minds than mine will address these problems.  In the meantime I believe that every doctor who refers his or her patient to a hospital emergency room for primary or chronic disease care ought to be required to pay the difference between a physician office visit and the hospital’s emergency room allowable charges.  Conversely, doctors should be rewarded for providing the access to the appropriate and cost-effective medical care their patients require.  Operant conditioning to alter problem behaviors does work.  Health plans…Are you listening?